Welcome !
to our company
Green Energy Gas Plant Solution, Biogas Plant Services, Energy Biogas Plant Services right from Fabrication to the Maintenance; all at Low Cost
Akshar Bioscience Technology is inspired to conserve the goodness of natural earth and making it a better place to live. We are an organization established with the principal aim Mapping and developing the renewable energy sources market and making the world a better place to live in with less pollution. We have been formed by a group of professionals including engineers, technicians, and project managers having extensive experience to design and build biogas plants as well as providing Biogas Plant Services, Energy Biogas Plant Services, Renewable Energy Biogas Plant Services, Bio Plant Installation Services. We are an experienced, passionate people with the strong commitment to reduce carbon emission and the level of pollution through biomass renewable energy solutions, using next generation technology for the delivery of turnkey projects.  When it comes to providing Bio Gas Plant Designing Services, we strive to identify the key client requirement and then accordingly prepare the layout of the plant, and after approval, begin working on the construction of Biogas Plant.
Read More

We also provide maintenance services of waste food bio gas plant and renewable energy gas plant based on the client requirement. Our knowledge management team has developed associations with top notch research institutions of this segment to explore the possibilities and latest innovations in the domain of renewable energy solutions.

What Is Green Energy?

Green Energy is the kind of energy that causes less impact on the environment during its production. Such of type of energy is also called renewable energy such as solar energy, wind energy, bio energy, and more. Hydro energy has also been promoted as alternative source; however, the method of creating energy through it is a costly affair.  Mostly, fossil fuels such as coal is used to produce energy, however, that emits carbon and other harmful greenhouse gases that lead to global warming, which ultimately causes climate change.

Why is Green Energy Important?

Industrial revolution in the beginning of 18th century introduced a machine-based manufacturing revolution that led to huge economic gain and financial stability; however, the long-term consequences were consumption of fossil fuel in large quantities. This put the stress on the environment, causing global warming and consistently depleting resources. A new kind of Green Energy revolution began in 19th century to generate energy from bio waste and minimize the burden on these natural resources while preventing climate change, though it cannot reverse the damage already done. Measures have also been taken to work upon the energy sources that renewable such as solar power, wind energy, and more.

Here is the Genesis of Biogas

Below are the factors that highlight the genesis of Biogas and how efficient we are in providing Bio Gas Plant Designing Services.

Biogas is produced by degrading the biomass such as farming substrate, food, energy crops, organic manure, food waste, and several other types of by-products of food processing industry, apart from few exceptions. In the biogas plant, biomass is processes to generate a variety of gasses such as methane gas, flammable gas, and carbon dioxide. Methane gas is used in the industry as an energy carrier and so it is highly valued. We can also create Biogas Plant to generate Carbon Dioxide in large quantity which can be used in health care industry, welding and fabrication industry, food and beverage industry, and more.

Biogas is produced following a several steps process. At the bacteria is fermented in an air-tight container. The bacteria known as digesters decompose the biomass in an anaerobic environment i.e. an environment without oxygen. Appropriate environment is created by regularly stirring and warming the organic matter to make the process of decomposition faster.

Below are the benefits of Biogas, considering social and economical factors: 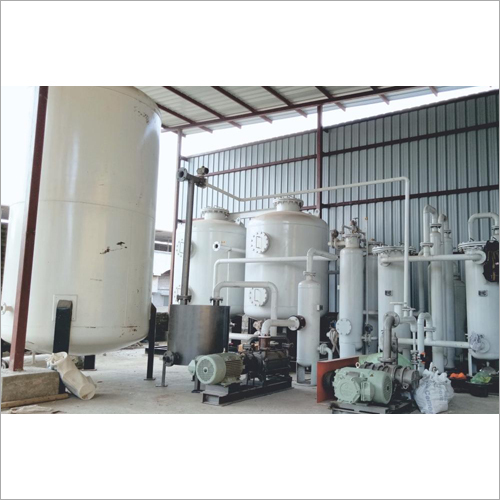 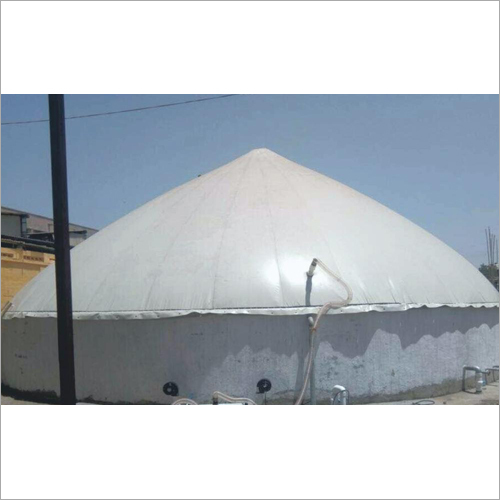 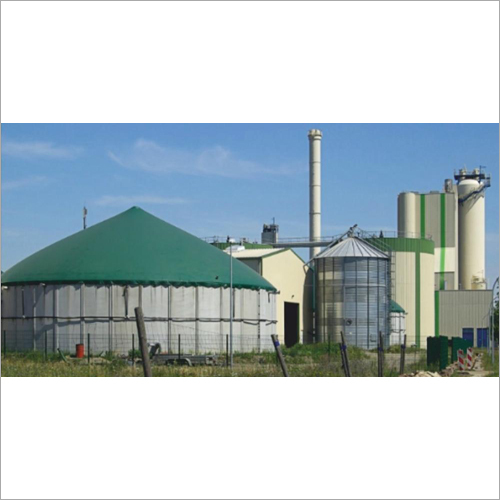